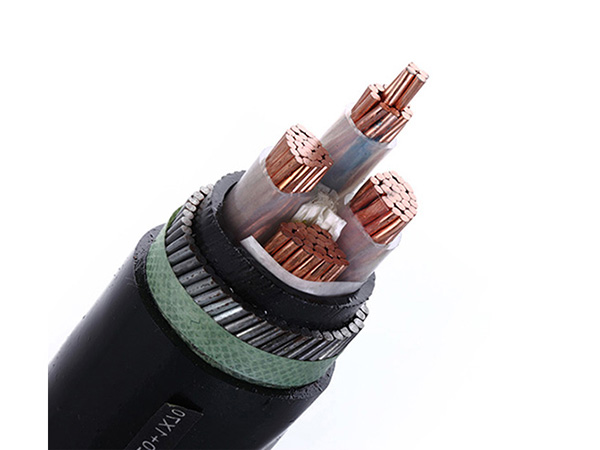 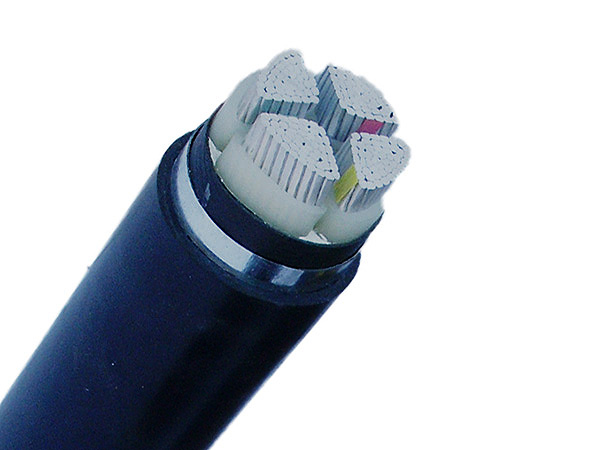 At present, a DC resistance insulation resistance tester ZZJ3D has been developed in China. The tester is easy to operate, and the whole process of measurement can be controlled by computer. The accuracy and stability are much higher than the traditional detection equipment. 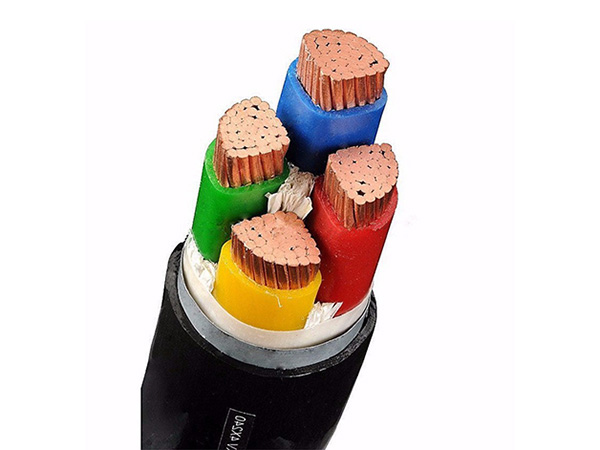 The power frequency withstand voltage is generally detected by using an alternating voltage. The national standard stipulates that the AC voltage used is an approximate sine wave with a frequency between 49 Hz and 61 Hz. For a product with a rated voltage of 450/750 V for Wire Cable, a high voltage of 1500 V is used when the insulation thickness is mm 0.6 mm; when the insulation thickness is ≧ 0.6 mm Use 2000V high voltage, pressurize for 5 minutes, if the measured Wire Cable sample does not break down or flashover is qualified product, and vice versa. For example, if a sample with a size of 60227 IEC53 (RVV) 300/500V32.5 needs to withstand pressure, then we need to connect the first core to the high pressure water, then the second core to the high pressure water, and then the third core. Connect the high pressure to the water, and finally need all 3 cores to connect the high pressure to the water for 1 time, and a total of 4 times of pressure.

Mechanical properties mainly refer to the tensile strength of the Wire Cable before and after aging. Relevant national standards stipulate that the aging Wire Cable specimens are prepared using a forced air aging chamber, and the sampling should be as close as possible to the unaged portion. The detection of mechanical properties is generally carried out directly using an electronic tensile measuring instrument. Firstly measure the width and thickness of the middle part of the measured Cable Cable with a thickness gauge, then manually aging the sample in a blast drying oven, and then measuring with an electronic tensile machine to record the elongation of the Wire Cable tensile fracture. The distance and the maximum tensile stress can be used to calculate the tensile strength and elongation at break of the measured Wire Cable before and after aging, and the product standard can be compared to the product standard.

(5) Other testing items and testing methods.

In addition to the above-mentioned main test items, there are also items such as the detection of insulation thickness, the detection of dimensions and marks, and the detection of the thickness of the sheath. These can generally be performed by some simple measuring instruments or manual inspection. The thickness of the insulation refers to the thickness after removing all the protective layers on the insulating layer. It is measured by a projector and a reading microscope. After the measurement data is averaged, it is compared with the product standard. The average value must be greater than the specified value to be qualified. product. The external dimensions can be measured with a projector or a wrap. The ellipticity is measured by measuring the outer diameter of any two points on the same cross-section of the circular sheathed cable, taking the difference, and then using the difference and the cable standard to specify the average. The outer diameter ratio cannot exceed 15%. China's Wire Cable logo has a high failure rate. The national standard stipulates that the Wire Cable logo must have continuity and rub resistance, and has high definition. The rubbing resistance needs to be gently rubbed with medical absorbent cotton. Wipe back and forth 10 times, and the printing is clear.

Prev : Use of High voltage rubber cable
Next : How to route housing wire?
TOP
Online Service×