Talk about the fault of high power page cable 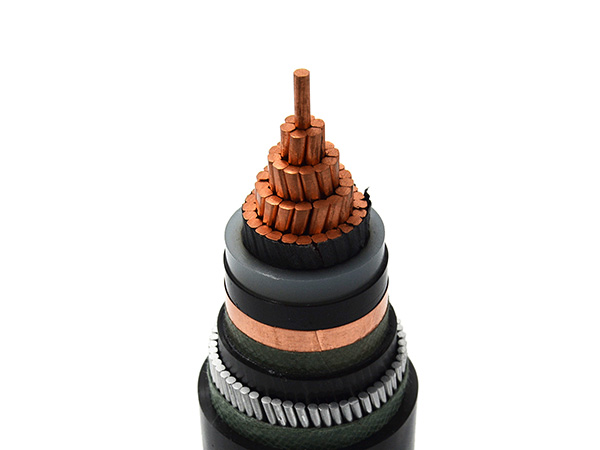 
(3) Cable quality does not pass. In cable manufacturing, the manufacturing does not strictly comply with the relevant standards, resulting in cracking of the main insulation layer of the wrapped cable, which reduces the insulation performance of the cable body and causes ground failure in the actual operation of the cable. Insulation breakdown will occur due to poor insulation performance, which will cause cable body failure. 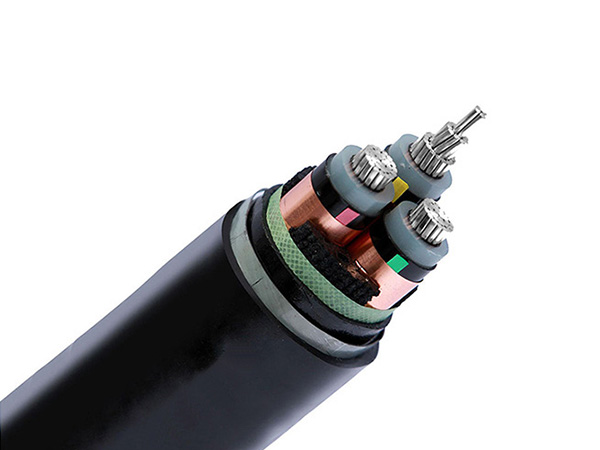 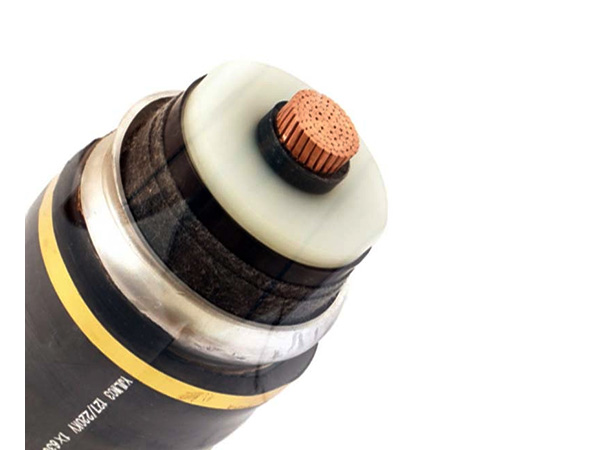